EVOLUTION — ‘The Force’ That is With Us 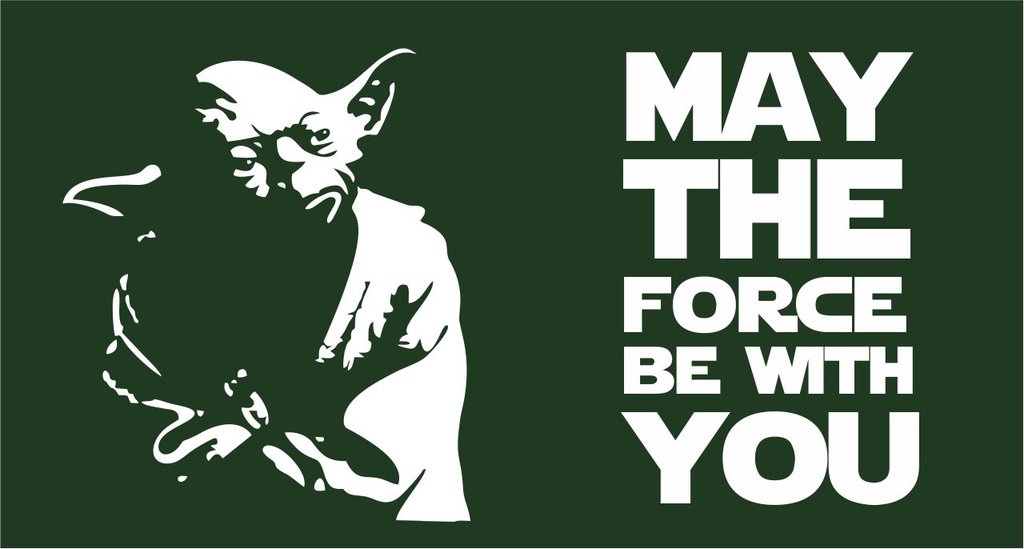 The attractor active in nature is a subtle bias for particular outcomes among otherwise non-directional or possibly random interactions. This bias is toward the formation of integral ensembles of diverse elements—complex and coherent entities. They possess a degree and form of integration that amounts to “wholeness.” The attractor that biases interactions in the universe is wholeness-oriented: it is a “holotropic attractor.” It need not be a separate, additional law of nature: it could be, and most plausibly is, the emergent effect of the known laws.

The holotropic attractor appears as a tropism toward coherence and oneness throughout nature. In the human realm, it comes across as instinct and intuition, or subtle spiritual insight. It connects people with nature and the universe. It is effective whether we are aware of it or not. But it is more effective when we are aware of it, because then we can be consciously connected and guided by it.

The existence of an evolutionary impetus in nature is an ancient insight; it is not discovered, only re-discovered today. The implications of the rediscovery are profound. They suggest that the evolution of life is not a response to external conditions, but the unfolding of an tropism intrinsic to the organism. Now we have evidence in support of this rediscovery.

Cutting-edge research suggests that for nearly two hundred thousand years, the human genome has been essentially the same as it is today. The genes responsible for the functioning of our organism, coding such advanced faculties as articulated speech and a self-reflective mind, are being identified. These genes have been part of our genetic make-up for two hundred thousand years or more. They were present in our genome before the faculties they code would have been expressed in our phenome (our biological organism). How come they were part of our genome? Their presence could not have been due to the interaction of many generations with the world around them: they predate such interactions. Their presence is also unlikely to be due to a serendipitous series of chance interactions, since the of probability of their being constituted by random interactions is negligible.  Not just two hundred thousand years, but the 3.5 to 4 billion years that elapsed since the beginnings of life on the planet would not be sufficient to provide a reasonable probability that our genes would have been created by a random rearrangement of their cells and molecules.

The conclusion is inescapable. There is a force in the universe—a tropism or attractor—that biases no-longer random interactions toward forming complex entities—entities  that are whole, and are coherent enough to maintain themselves and evolve to higher levels of coherence and complexity. This force must have been present in the universe at the time the first ensembles of quanta formed in the primeval “soup” of the early universe. Quantum physics discloses that neutral atoms, the structural basis for molecular and macromolecular ensembles, did not arise from random processes: the universe has been “structured” from its its earliest so  as to form complex and coherent systems. They emerge whenever and wherever conditions are suitable to form the chains of carbon on which they are based. As the surprisingly widespread presence of “extremophiles” testifies, life emerges even in such unlikely places as the bottom of the sea, near active volcanos, and in the vicinity of active stars. It emerges under conditions of high salinity, extreme aridity, and nearly lethal levels of radiation.

The insight that emerges is that evolution in the universe is neither random, nor externally generated. It is catalyzed by a cosmic evolutionary force: a tropism or attractor present in space and time. This is “The Force” young people wish to be with them. The cosmic attractor is that force, and it is with them, the same as it is with all living things, on Earth and throughout the universe.

Science fiction is often the precursor of legitimate science, and legitimate science often re-discovers ancient insights. This is the case in regard to the tropism inherent in the universe. The existence of this force was standard wisdom for the spiritual traditions for thousands of years. It was articulated by Lao Tzu in the first century A.D.  The twenty-first verse of the Tao Te Ching states that,

The Great Virtue is to follow the Tao and only the Tao. The Tao is shadowy and intangible.

This vital force is real and can be relied upon.

In the 13th century, the Japanese Buddha Nichiren Dai Shonin called the vital force inherent in things “the mystic truth.” In his “On Attaining Buddhahood in This Life,” he wrote,

If you wish to free yourself from the sufferings of birth and death you have endured since time without beginning and to attain without fail unsurpassed enlightenment in this lifetime, you must perceive the mystic truth that is originally inherent in all living beings.

The re-discovery of the evolutionary impetus in nature is essential wisdom for our time. This is the “inner force” that is always with us—one that we can rely on far more than on any external force or authority.