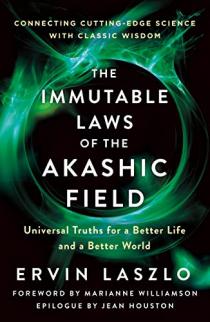 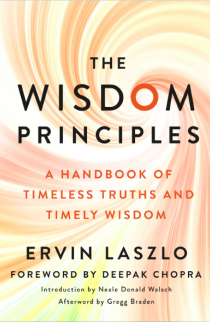 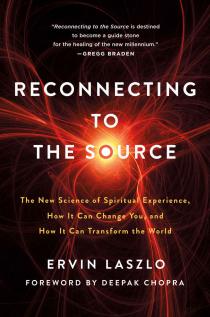 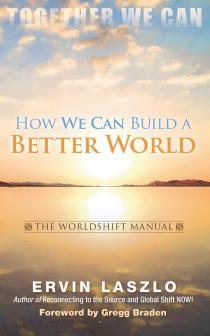 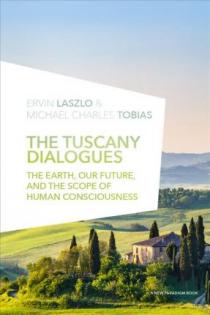 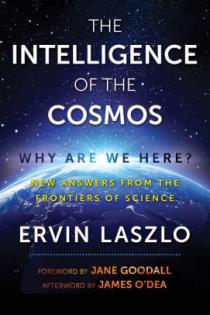 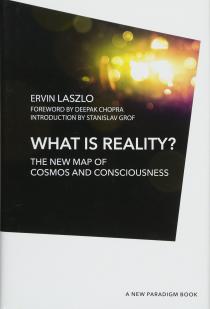 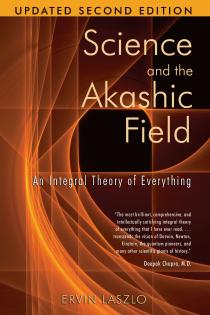 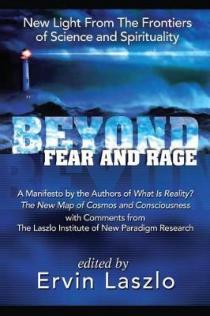 Ervin Laszlo is a philosopher and systems scientist. He has published more than 101 books and over 400 articles and research papers. The subject of the one-hour PBS special Life of a Modern-Day Genius, Laszlo is the founder and president of the international think tank The Club of Budapest and of the prestigious The Laszlo Institute of New Paradigm Research. The recipient of various honors and awards, including Honorary Ph. D.s from the United States, Canada, Finland, and Hungary, Laszlo received the Goi Award, the Japan Peace Prize in 2001, the Assisi Mandir of Peace Prize in 2006, and was nominated for the Nobel Peace Prize in 2004 and 2005. 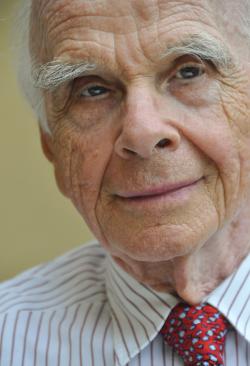 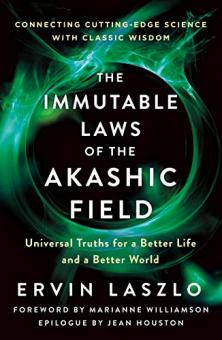 The Immutable Laws of the Akashic Field: Universal Truths for a Better Life and a Better World
The Akashic Field is a cosmic field in which all information and knowledge is interconnected and preserved. Our very reality is anchored in this vast sea of connected information that gives rise to everything―from specks of stardust in the outer cosmos to consciousness itself. In The Immutable Laws of the Akashic Field, Dr. Ervin Laszlo, renowned authority in the fields of new science, consciousness, and spirituality, has written an accessible introduction to the mysteries of the Akashic Field, explaining how leading science supports this ancient intuition of the deep reality of the universe.
1