Dawn of an Era of Well-Being: The Podcast with Roger Nelson 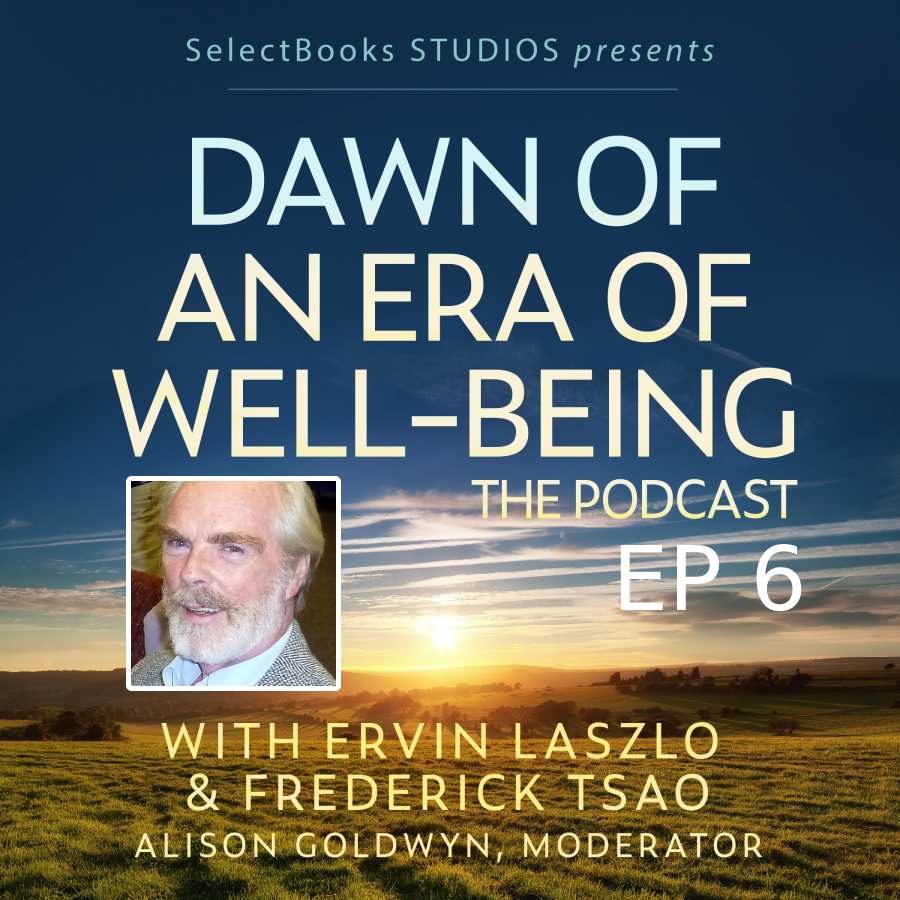 Roger Nelson, Ph.D., was Coordinator of Research at the Princeton Engineering Anomalies Research (PEAR) laboratory at Princeton University from 1980 to 2002, and has directed the Global Consciousness Project (GCP), since its inception in 1997.

Interests in psychology, physics, philosophy and the arts have given opportunities to collaborate with creative interdisciplinary teams at PEAR and elsewhere developing ways to study consciousness and intention. Roger’s work integrates science and spirituality, including research that is directly focused on numinous communal experiences.

Building on years of laboratory experiments, Roger began using random event generator (REG) technology in the field to study effects of special states of group consciousness. This led naturally to the GCP, which is designed to register indications of a coalescing global consciousness responding to major world events such as 9/11, the beginnings of war, or New Year’s Eve.

Speculative interpretations suggest that we may be looking at some form of consciousness field. Though we don’t have a full explanation, this frontier research provides evidence of interconnection and interaction of our minds with the environment. It is consonant with ancient and modern ideas about a nascent greater consciousness.

Subscribe and listen to this podcast in your favorite apps