Consciousness is at the same time the most familiar and the most mysterious element of our life. Consciousness is mysterious because it is not clear what it is and where it comes from. Is the flow of sensations that makes up our consciousness generated in, and confined to, our brain? Or does it extend in some way beyond our body and brain? The new concept opts for the latter. And if the new concept is true, we are not what we thought we were, and the world is not what we thought it was. Consciousness in the new conception is more than a plaything of our imagination—it is the very substance of our beings. That of course is not the old concept, but /the heart of the new one.

Here I shall suggest the basic features of the new concept, but first I outline the old idea, so as to see the differences. 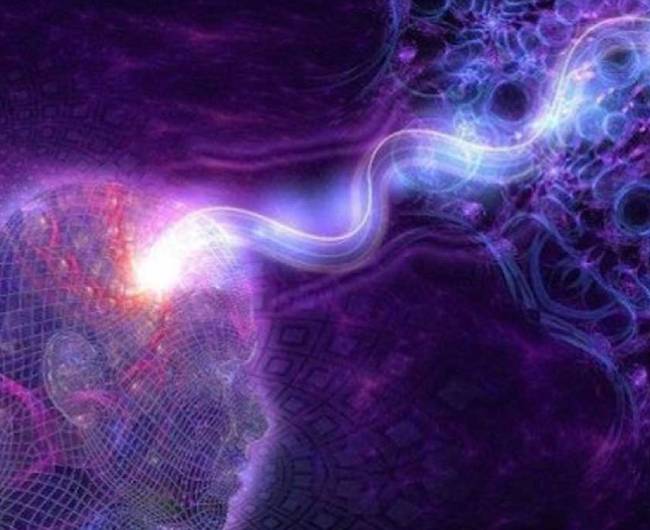 The old idea of consciousness

For the classical concept there is nothing mysterious, about the presence of consciousness in the universe. Human consciousness is the product of the workings of the human brain.

The new concept of consciousness

The above claim does not admit of exceptions. We can no more account for the presence of consciousness in a dead brain than we could account for the presence of electric charge in a stationary turbine. Evidence to the contrary would place in question the basic tenet of the old concept. But evidence to the contrary does exist. It surfaces in rigorously protocolled experiments. There is real and credible evidence today that in some cases consciousness does not cease when brain function does.

The most widely known evidence is furnished by people who have reached the portals of death but returned to the ranks of the living. In some cases, their consciousness persists even when their brain functions are “flat.” Many temporarily brain-dead people report having had conscious experiences during their near-death episode. NDEs—near-death experiences—are surprisingly widespread: in some cases they are reported by up to 25 percent of the people who experienced a condition near physical death.

There are indications that conscious experience persists not only during the temporary cessation of brain function, but also in its permanent absence: when the individual is fully and irreversibly dead. These surprising experiences became known as ADEs: after-death experiences. The evidence for them is offered by mediums in deeply altered states of consciousness. In these trance-states they appear able to communicate with deceased persons. They “hear” the deceased recount their experiences after they have died and in some cases experience visual contact with them as well.

Reports of ADEs have been subjected to systematic scrutiny, exploring the possibility that the mediums would have invented the messages, or picked them up from living persons through some form of extrasensory perception. In a non-negligible number of cases, the theory that they were invented by the mediums or received by them in some nonordinary way could be ruled out: the messages contained surprisingly accurate information the mediums were unlikely to have accessed or invented themselves.

Given the mounting stream of evidence, we are logically obliged to accept that consciousness does not always and necessarily cease with the death of the brain that produced it. But, perhaps, the brain did not actually produce it?
The new concept claims that consciousness is more than a product of brain function. “Our” consciousness is a local and temporary manifestation of a consciousness that is an element of the real world. More and more consciousness researchers, brain scientists, psychologists, and psychiatrists uphold this concept. Consciousness could and does exist beyond the brain.

Consciousness exists as a real phenomenon in the universe, and this phenomenon is universal; it is “one.” Famed quantum physicist Erwin Schrödinger said that consciousness in the world does not exist in the plural: the overall number of minds in the world is one. In his last years, Carl Jung came to a similar conclusion. The psyche is not a product of the brain and is not located within the skull; it is part of the one-universe: of the unus mundus. In David Bohm’s quantum physics, the roots of consciousness are traced to the deep reality of the cosmos: the implicate order. A number of contemporary scientists, such as Henry Stapp, elaborate this concept. Consciousness, they say, is nonlocal: it is present throughout the universe.