To Change or Not to Change: That Is Not the Question

People who are concerned about sustainability in the world know that something has to be done to keep this world going; changes have to be made. But they don’t agree on the nature of the changes: some call for far more drastic changes than others. Using the level of change they have in mind, the sustainability-concerned people fall roughly into two distinct and in some respects opposing camps: the “shifters” and the “stabilizers.” 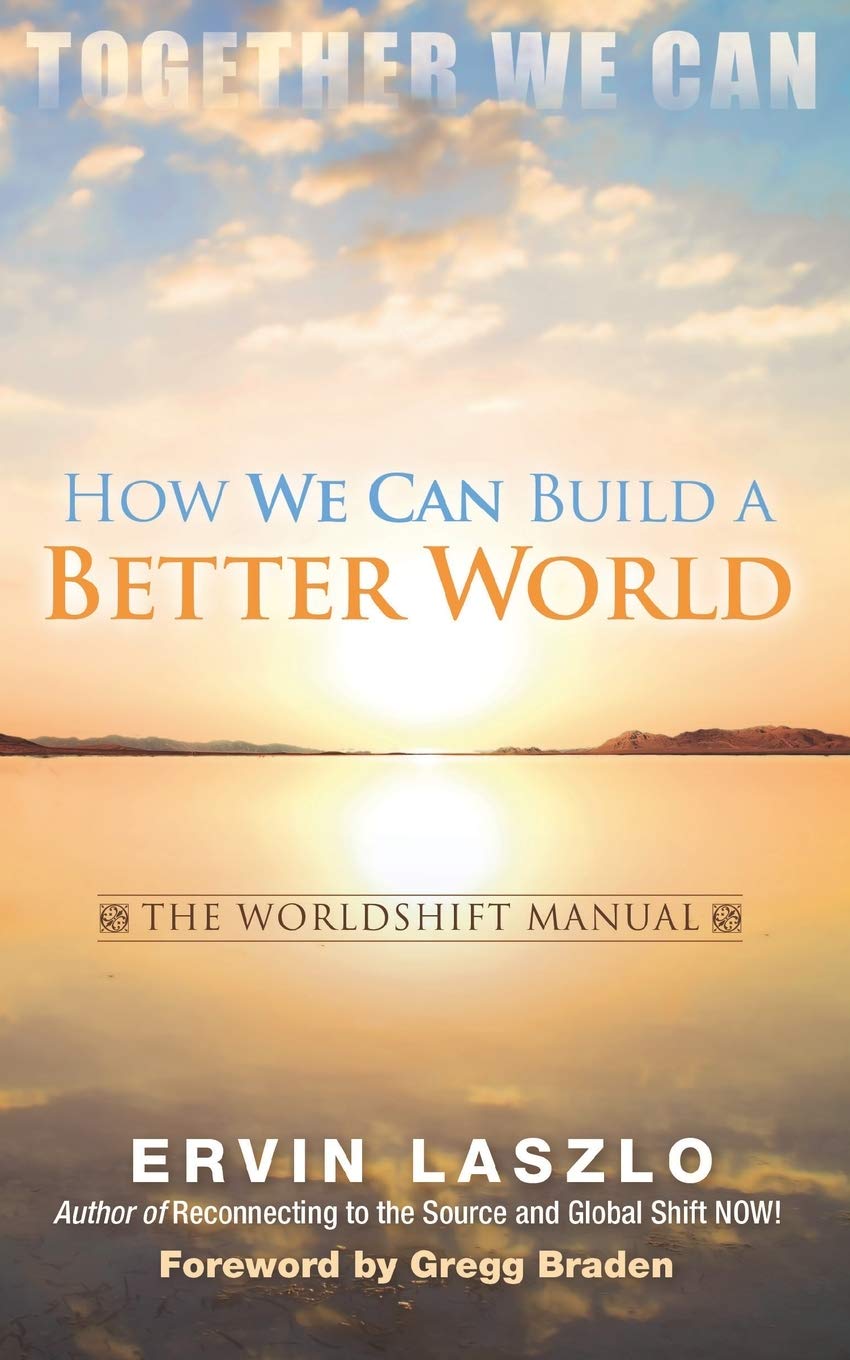 The shifters — in the global context, “worldshifters” — insist that only a fundamental transformation is of any use. The stabilizers fear such drastic changes: they are for maintaining the current system by making it stronger and more resilient. Who is right?

The future of our world will be decided in the interaction of two distinct systems: the biosphere —the system made up of the web of life on the planet — and the system formed by the globally interacting communities of humans. One of these systems needs to be shifted, and the other stabilized.

The system of nature on this planet needs to be safeguarded, its dynamic equilibria maintained and made more resilient. It is not to be shifted to a tipping point, for the dynamic regime that would then come about is unlikely to be favorable to humanity. After all, the system of humanity was built within, and indeed into, the system of nature during the thousands of years that elapsed since the last Ice Age.

The human system could persist because it was in sync with the generative and regenerative capacities of the system of nature. This was a highly focused and delicate mesh; its disruption would be fatal to the human system, or to its out-of-sync parts. Many societies, entire civilizations have disappeared for lack of staying in tune with their environment.

Until the advent of the Neolithic, the human system maintained a functional mesh with nature. Humans lived in kinship, or territorially based tribes, they followed their supply of food and lived more or less “in the lap of nature.” But at the dawn of the Neolithic some communities in the Levant began to grow beyond the lap of nature. They became sedentary villagers and shaped the world around them by domesticating plants and animals, and discarding their wastes into the local environment.

Some traditional people continued to maintain a high level of respect for nature and sought to live in harmony with it. But the Neolithic “revolution” spread in the Middle East and into Europe and Asia. Ever more communities went beyond the laws and rhythms of nature, deforesting, overexploiting, and polluting their environment.

The man-nature divorce became dramatic at the dawn of the Modern Age, when powerful technologies came into use, damaging natural processes in the attempt to fit human needs and demands. Today humanity is a vast system of seven billion, with enormous technological powers and unprecedented demands. Its divorce from nature is approaching a tipping point: in its present form the globally extended human system is critically unsustainable.

Our sync with nature has precious little tolerance for error. We are dependent on the planet for obtaining the most basic resources of our life: air, water, food, habitable space, and the diverse mineral and biological resources on which we have come to depend.

Let us be clear, therefore, what change we are talking about, and where. Do we mean change in the human system, or in the system of nature? And do we mean remedial, resilience and stability oriented change, or basic transformation?

The logical conclusion is that it is foolhardy to speak of change in regard to the natural system on which our very existence depends. Given the limitations of human knowledge, any change we would catalyze in this system is likely to be detrimental to the precariously out-if-sync system of humanity. Yet those who want to “engineer the environment” attempt to do just that. They modify plant life, the chemical composition of the soil, and even try to change patterns of rainfall. These are considered “local” interventions, yet in the highly interconnected web of life they have global consequences.

Trying to engineer nature could lead to literally programming ourselves out of existence. In regard to the biosphere, we should speak of safeguarding and maintaining, rebalancing, and making more resilient the system, and not of changing it. The keyword is stabilization, more exactly, re-stabilization.

Precisely the opposite is the case in regard to the human system on this planet. Here the keyword is fundamental change: transformation. The problem, after all, is long-standing and systemic. We have outgrown the lap of nature; we have entered on mistaken paths of development. But, instead of correcting these deviations, we have either ignored them, or sought to compensate for them by technological means.

Other species, if they became significantly out-of-sync with their environment, have disappeared, eliminated in the process of natural selection. But we have believed that we can dominate nature; making it serve our ends. This had worked for centuries; it was only toward the end of the last century that the unsustainability of the human world system had become evident. We could grow, and we called it “progress.” We have chemically replenished the lost fertility of overused soils, tapped sources of energy beyond those that sustain life in the biosphere, and concentrated our populations in vast urban complexes that require the resources of vast hinterlands to keep alive their inhabitants. Success in these endeavors blinded us to the fact that we have exceeded the carrying capacity of the natural system on which our very existence depends.

The logical conclusion in this respect, then, is that in regard to the system of humanity, the change that is required is radical. Current attempts to “re-stabilize” or “revitalize” the dominant structures and processes of this system are a grievous mistake. Yet this mistake is the dominant feature of the aspirations of business as well as political leaders. Business people want to re-stabilize patterns of economic growth so it would ensure sustainable profits for their enterprises, and political leaders want to benefit from this growth to revitalize the institutions and structures of their states. They fail to realize that achieving these objectives would be self-defeating. Success would only be temporary, and would merely postpone the day of reckoning.

The processes that make the human system unsustainable cannot be stopped or reversed by the same methods that created them. This holds true of population growth, of resource exploitation and consumption, and of the progressive overload of natural cycles and equilibria. The longer we wait the more dramatic becomes our situation, and the more difficult to transform the system that drives it to a tipping point.

We had better be clear about what we want to change, and how we want to change it. We need to change the structures and processes of the human system, and this change must be fundamental: it needs to be a true “worldshift.” At the same time change in the system that provides our basic life-support must be gradual, incremental, and respectful of the interdependence of its elements and processes. The “worldshifters” need to focus on transforming the human system, and the “stabilizers” on increasing the resilience in the natural system. Clarity on this issue may be a precondition of creating a sustainable future for humankind on the planet.