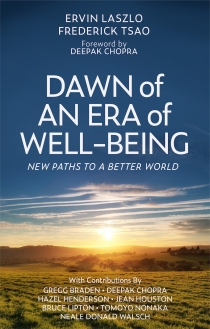 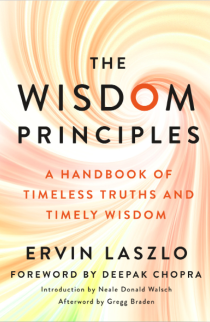 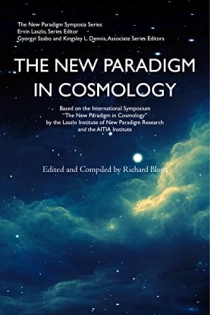 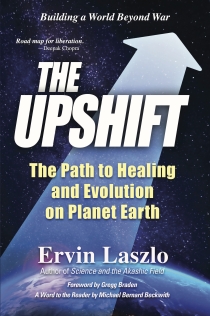 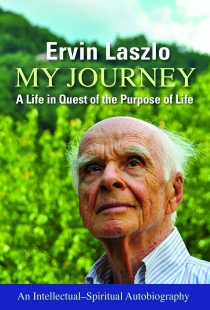 Ervin Laszlo is a philosopher and systems scientist. The author, co-author or editor of 106 different books that have appeared in a total of 25 languages, he has written over 400 articles and research papers. The subject of the one-hour PBS special Life of a Modern-Day Genius, Laszlo is the founder and president of the international think tank The Club of Budapest and of the prestigious The Laszlo Institute of New Paradigm Research. The recipient of various honors and awards, including Honorary Ph. D.s from the United States, Canada, Finland, and Hungary, Laszlo received the Goi Award, the Japan Peace Prize in 2001, the Assisi Mandir of Peace Prize in 2006, and was nominated for the Nobel Peace Prize in 2004 and 2005. 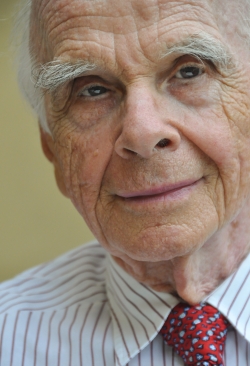 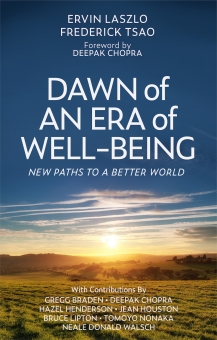 This book offers a unique service for meeting the challenge of building a better world, providing concepts and principles drawing on science as well as spirituality. These are compass points for navigating uncharted waters on which we are currently entering. It will be of interest and value to all who recognizant the challenge of building a better world, and are ready to start building it.