Quantum Consciousness: Our Evolution, Our Salvation

Here I call “quantum consciousness” the consciousness we access when we use the potentials of our quantum-computer brain. Our brain is a macroscopic quantum system, yet we use it as if it were exclusively a classical biochemical system. With its quantum-system functions, our brain can receive information not only from our eyes and ears, but directly from the wider world with which we are “entangled” — nonlocally connected. Insightful people throughout history, whether shamans or scientists, poets or prophets, have extensively used this capacity, innate to all human beings. Today it is widely neglected. This impoverishes our world picture and causes a nagging sense that we are separate from the world around us. 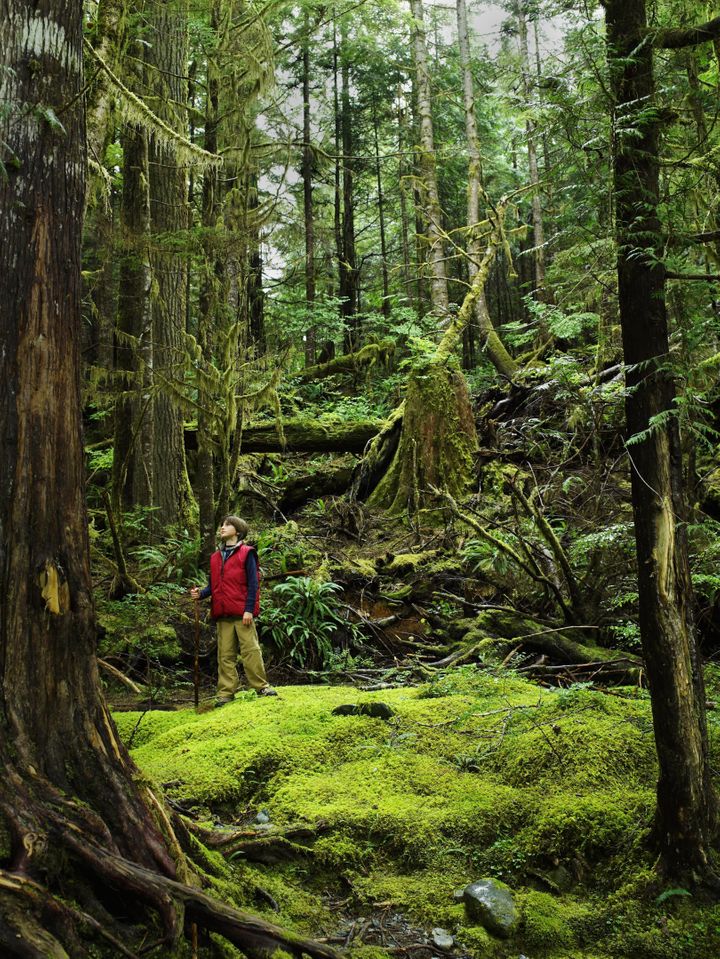 The first thing I ask you to note is that human consciousness is not static, fixed once and for all. It’s the product of a long evolutionary development and is capable of further development. In the thirty- or fifty-thousand-year history of the species we proudly call Homo sapiens, the human body didn’t change significantly, but human consciousness did. And it can change again.

In a variety of “alternative cultures” a new consciousness is already emerging. The members of these cultures — the green movement, the peace movement, the sustainable living movement, the movement of cultural creatives, and others — share similar social values and are open and interactive with the larger society; they don’t seek isolation or indulge in promiscuous sex. They aim to rethink accepted beliefs and values and adopt a more responsible style of living. They shift from matter- and energy-wasteful ostentation toward voluntary simplicity and the search for sustainability and harmony with nature.

Quantum consciousness — QC — could perhaps be the next stage in the evolution of the mind of humanity, but why would it be our salvation?

The answer is simple commonsense: because QC is a consciousness of directly intuited, felt connection to the world. It inspires empathy with people and with nature; it brings an experience of oneness and belonging. Quantum consciousness makes us realize that, being one with others and with nature, what we do to them we do to ourselves.

Not only will QC make us behave more responsibly toward other people and the planet, it will also encourage us to join together to cope with the problems we face.

With dedicated and purposeful cooperation we can meet the challenges of human survival: we can have seven billion or more people living peacefully and sustainably on the planet. We have the technologies, the skills, and the necessary financial and human resources. Abject forms of poverty can be eliminated, energy- and resource-efficient technologies can be made widely available, water can be recycled and seawater desalinized, and sustainable forms of agriculture adopted. We can be more efficient and effective in harvesting the vast stream of energy that flows from the sun to our planet. And to finance these projects we would only need a small part of the enormous sums of money that we now commit to speculative, self-serving, or downright destructive ends.

Cooperation on the global level is a new requirement in the history of our civilization, and we are not prepared for it. Our institutions and organizations were designed to protect their own interests in competition with others; the need for them to join together in the shared interest has been limited to territorial aspirations and defense, and to economic gain in selected domains. The will to cooperate in globally cooperative projects that subordinate immediate self-interest to the vital interests of a wider community is still lacking in the political as well as in the economic domains.

When all is said and done, the fundamental need of our time, the precondition of creating a peaceful and sustainable world, is the spread of a new and more evolutionarily adaptive consciousness — the quantum consciousness of oneness and belonging.

Forms and intimations of the new consciousness are already emerging in the world, but they haven’t yet reached the mainstream. When QC becomes mainstream, humanity will have reached a higher stage of maturity. It will have become a species that has not only the technologies and the skills, but also the wisdom and the will, to survive in the world it has itself created.