More and more people seem convinced that something dramatic will happen at the end of 2012. Something dramatic will indeed happen — and it could be something dramatically good. While the world will not suddenly become a paradise on earth, we could launch a process that would take it in that direction. Because the end of 2012 will be a transition from one age to the next. But into what age it will transit is not decided yet. All we know is that the processes of change that have been building throughout the 20th century will reach a point of no return — the point at which whatever direction they take will become effectively irreversible. Now, in the spring of 2011, we are almost at that critical tipping point. 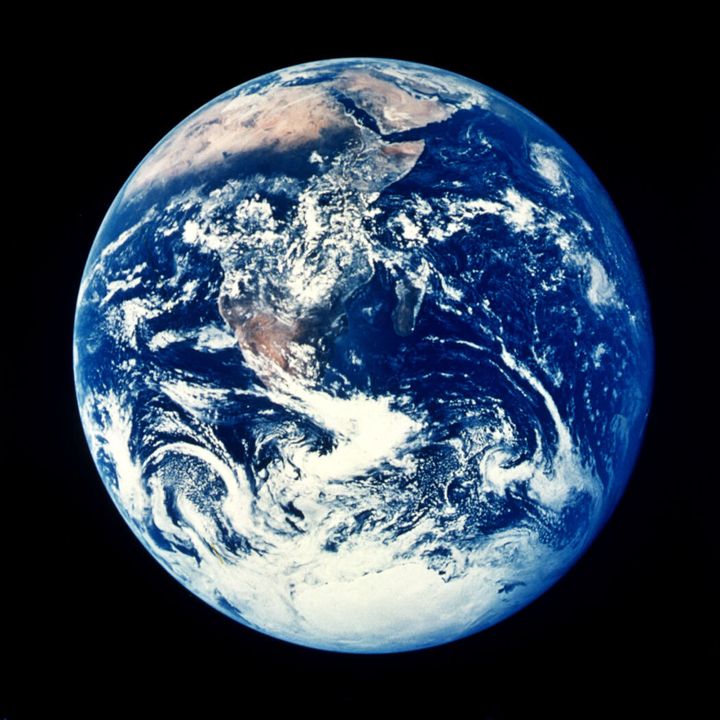 The breakout from the old has started already, but it is not yet committed to a breakdown or to a breakthrough. It has not reached the tipping point because some people — for the most part those whose economic and political interests are tied to the status quo — believe that the current system can still be maintained. They are trying to restabilize it in business, finance, and politics, and refuse to admit that doing so is futile. Their efforts can delay the coming of the tipping point, but cannot avert it. The wiser option is to try to transcend the current system and find ways of organizing ourselves that allow us to live in peace with ourselves, with others, and with nature. This is a realistic option. We have the technology, the money, and the know-how to achieve it. The question is, whether we also have the will.

We need new thinking. Einstein told us that we can’t solve a problem with the same kind of thinking that gave rise to the problem, and if our problem is the obsolescence of the world we have created, we need to shift to a new paradigm for our life and civilization. The same thinking that got us here will bring us to the critical tipping point — and to the irreversible leap which is then likely to be down, rather than up.

We should have long known that the world we have created is not sustainable. In 1962, in her seminal book Silent Spring, Rachel Carson told us that the way we treat our environment is not tenable and is bound to backfire, and in 1972 the Club of Rome published The Limits to Growth, a computerized world model with social and economic and not only ecological parameters. It predicted that in the absence of major change, the world system would collapse in less than a hundred years. Today the condition of unsustainability is widely recognized, but not many realize that we don’t have a hundred years before it reaches a tipping point.

We live in a time of crises. The crises are many and diverse, but their cause is basically the same: a serious, and in the absence of determined change, terminal mismanagement of our affairs on this planet.

In addition to unsustainabilities of our own creation, nature produces cataclysms of its own. These, as the earthquake off the shores of Japan showed, can create social and technological breakdowns that vastly magnify the disruptions and damages.

Yet living in a crisis-ridden world has its positive side. The silver lining at the edge of the gathering clouds is what the Chinese had long known but we have all but forgotten: crisis is both danger and opportunity. The dangers are now evident, and also the opportunities are becoming visible. A “green economy“ offers far-sighted entrepreneurs new ways to grow by shifting to less wasteful and hazardous forms of resource production and use. Unpredictable fluctuations prompt more and more people to ask whether today’s unstable and inequitable financial system could be replaced with a system where money is used to enhance life and well-being, rather than to make more money. The nuclear meltdown in Japan triggered a worldwide debate on whether there is a future based on this inherently dangerous technology. Is “nuclear future” an oxymoron? Do we really need to boil water by fissioning the atom in order to produce steam to drive old-fashioned turbines to generate electricity — when we know how to transform a stream of photons into a stream of electrons and can harness the power of wind, water, plants, and tide?

The dangers are real, and they are less and less tolerant of delay. Fortunately the opportunities to create real change are growing as well. In business, in the media, and even in politics, the will to explore alternatives is growing. The rapid rise of investment in clean technologies and green products, the wave of socially and ecologically conscious electoral shifts in Europe as well as in Latin America, and the revolt of suppressed masses in the Arab countries are signs that people, entire societies, are ready to leave the status quo and set out on new paths. The worldshift is now under way.

Choosing our future by consciously furthering and steering the burgeoning worldshift is the greatest opportunity ever to have been granted a generation in history. It is up to us to seize it — and ensure the future of humankind on the planet.